WI vs ENG: Michael Vaughan Is Happy With The Removal Of James Anderson And Stuart Broad 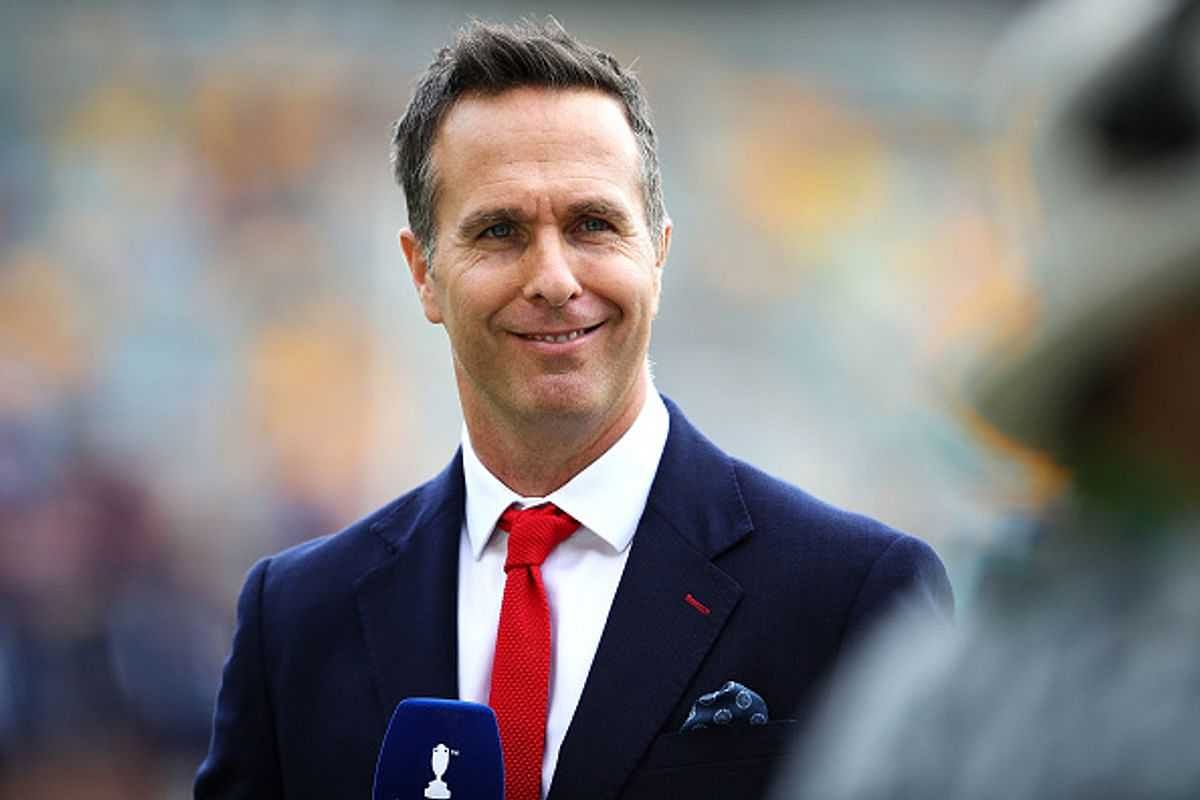 WI vs ENG: Former England captain Michael Vaughan has expressed his satisfaction with the new look of England’s 16-man Test team for the forthcoming WI vs ENG Tests in Jamaica. After a disastrous performance in the last Ashes series in Australia, England’s interim management team of Strauss and Paul Collingwood, aided by head scout James Taylor, decided to withdraw the stalwarts James Anderson and Stuart Broad from the Test squad.

Chris Silverwood was fired from his position as head coach after England suffered an 0-4 defeat at the hands of the Australian team. Despite being handed a long rope, Jos Buttler has failed to make the same impression in the Test format as he has in the limited-overs format. So, several fresh names have been given a chance to shine in the WI vs ENG Test series.

High-level senior bowlers may be a source of contention at times: Michael Vaughan

Vaughan believes that England is looking forward to establishing a new culture without the assistance of Anderson and Broad and that it is a powerful message in terms of getting the England team back on track as quickly as possible in Test matches. In addition, he supported the choice of captain Joe Root to separate himself from the partnership in the pursuit of long-term success. As a result of England’s recent poor performance in Test matches, the seasoned bowlers have been dropped from the team.

“England is attempting to establish a new culture. The fact that Jimmy Anderson and Stuart Broad have been dropped from the group to go to the West Indies is a result of this major decision. They’re attempting to establish a culture that is distinct from Broad and Anderson. High-level senior bowlers may be a source of contention on the sidelines at times. That’s not to suggest they aren’t wonderful people – they are – but there are times when you have to move on from them,” Vaughan said in his Telegraph column that “this sends a clear message to the squad.”

“The selection made by the selectors for the WI vs ENG series is extremely satisfactory. They believe that they must separate themselves from that couple. In short, Joe Root and his colleagues want to reassemble their squad without Broad and Anderson. That is the message they are sending. The England management has seen something in the duo that has prompted them to decide to part ways with them.

I believe Andrew Strauss made a wise decision. Strauss’s signature may be seen on this piece. He’s attempting to establish a new team from this WI vs ENG series. The long-term aim is to attempt to put together a squad that can compete in Australia,” he said.

Anderson is the all-time leading wicket-taker for fast bowlers in Test cricket, having taken 640 wickets in 169 matches for the England national team. Broad, his bowling partner, is not far behind, having taken 537 wickets in 152 Test matches. These two bowlers have been revelations for the team over the previous decade or so, but their current form may make it difficult for them to maintain their spot in the team.

IND vs WI: Three areas of worry for India after the second One-Day International against the West Indies
IPL 2022: 3 Players That Kolkata Knight Riders Should Shortlist To Open The Innings With Venkatesh Iyer