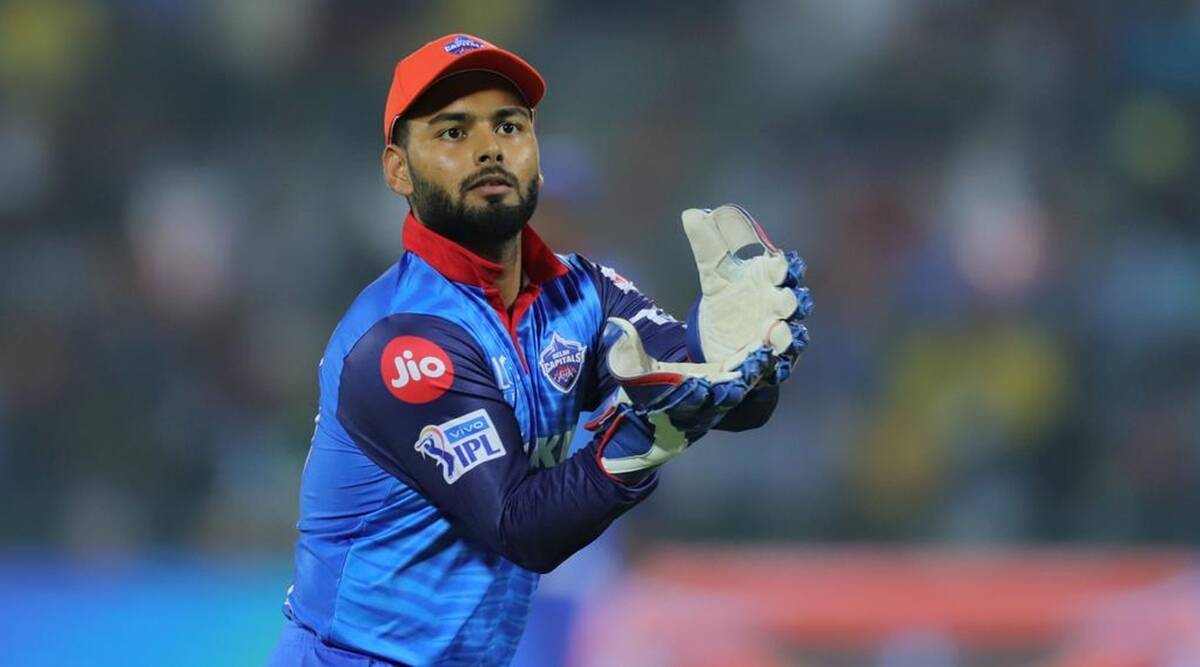 Young wicketkeeper-batsman Rishabh Pant shared a heartfelt homage to his father, who passed away in 2017. Pant’s father, who had a heart attack, died on April 5, 2017, marking the fifth anniversary of his death. While Pant returned to his hometown of Roorkee to attend to his father’s funeral, he returned in time to play in the Delhi Daredevils (now Delhi Capitals) first match of the Indian Premier League against Royal Challengers Bangalore. Notably, the wicketkeeper-batter scored a half-century from 33 balls in the match.

Tarak Sinha, the southpaw’s boyhood instructor, died in 2021 after a battle with lung cancer. He was just 40 years old. Pant’s life has been left with a gap with the passing of both of them, who were essential in the young cricketer’s ascent to the top. Pant just revealed as much in a recent interview.

Pant’s courageous knock garnered applause at the time, but he was also engaged in an internal emotional war at the time. Now, after 5 years, the 24-year-old took to Instagram to show his thanks to his father for his assistance and support during his growing days.

I’m certain that my father will continue to protect me: Rishabh Pant

“He loved me for who I was and accepted me for who I was striving to become. Dads are strong for a reason. Their strength gives us a sense of protection. Now that you are in heaven dad, I know you will continue to protect me. Thanks for being my dad. I will always love and miss you until we meet again,” wrote the southpaw on his Instagram page.

Meanwhile, Pant, ahead of the IPL 2022 season, has said that his coach is like a second parent to him and has played an important part in his development. “I really wanted to see him again and greet him (chokes). My father is someone I really miss. When my father passed away, I was engaged in cricket. Tarak sir was a second father figure to me. When he finally departed, I was once again preoccupied with playing. It was because of these individuals that I am where I am now,” the southpaw was quoted as saying by the Times of India.

‘Ruturaj Gaikwad has a weakness against the swinging ball’ – Wasim Jaffer
‘Every time CSK does badly, Suresh Raina trends on Twitter’ – fans react after CSK’s third defeat in a row