Wimbledon Prize Money 2021: How much will winners earn? and Previous Prize Money, History 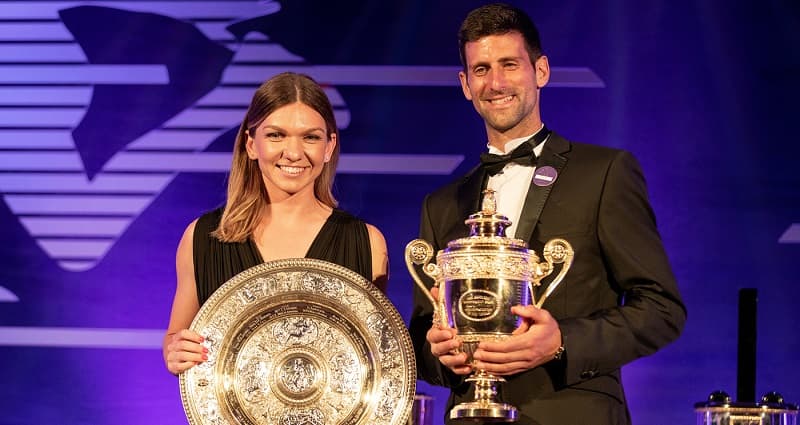 Wimbledon is widely considered the world’s premier tennis tournament and the priority of the club is to maintain its leadership. Due to the COVID-19 pandemic, Wimbledon was canceled in 2020 but things are ago in 2021. Wimbledon, the Championship commenced on Mon, 28 Jun. Check Here Wimbledon Prize Money 2021: How much will winners earn? and Previous Prize Money, History.

Wimbledon is one of the four Grand slam tennis tournaments, the others being the Australian Open, the French Open, and the US Open. It is the oldest tennis tournament takes place at All England Club, Wimbledon, London since 1877. Star Sports India will be covering the live footage of the Wimbledon series for Indian viewers. You can also watch the tournament on OTT-platform Hotstar.

Wimbledon Prize Money 2021: How much will winners earn?

The first Wimbledon series was started in the year 1877, which was initially known as the Lawn Tennis Championship. The Tournament started on 9 July 1877 and the Gentlemen’s Singles was the only event held. In 1884, the club added the Ladies’ Singles competition. In the period of 1915–1918, no tournament was organized due to World War I and during World War II, the tournament was not held.

As we move towards the new era of the tennis tournament there were new terms, improvements, and additions to the series. Providing extensive facilities for players, press, officials, and members. In 2012, the All England Club hosted the Summer Olympics and became the first to reintroduced as an Olympic sport. However, the All England Club decided to cancel the series for the year 2020, due to the pandemic.

Schedule and Match Formats of Wimbledon 2021

Up until 1921, the winners of last year’s championship were given byes for the next year, which led them to win titles for successive years. Later on, this rule was scratched off and it was concluded that they will have to play all the rounds. Wimbledon is scheduled for a period of 14 days every year. It always begins on a Monday and ends on a Sunday, this year 2021, it is scheduled on 28th June 2021 – 11th July 2021.