Wolfsburg Vs Bayer Leverkusen, Betting Predictions; Where To Watch? 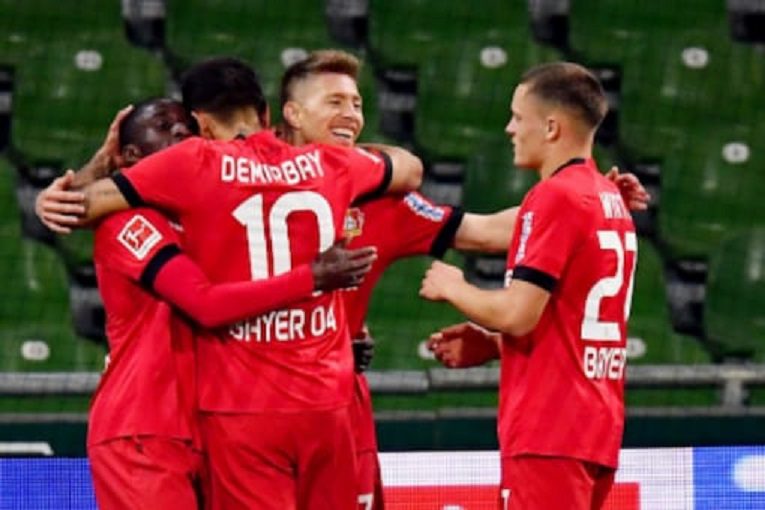 Wolfsburg vs Bayer Leverkusen Where to watch?

First-choice goalkeeper Koen Casteels is expected to miss Wolfsburg’s match against Bayer Leverksuen on Sunday. This is owing to a hip injury. The Belgian was ruled out of last weekend’s loss to Freiburg due to the same issue last week. As a result, Pavao Pervan is likely to be needed in goal once again, although Kohfeldt does not have any new injury problems to worry about.

Therefore, the hosts’ absences of William, Micky van de Ven, and Paulo Otavio complete the list of those who were unable to participate. Lukas Nmecha’s rehabilitation from a fractured ankle continued last week with a 35-minute cameo off the bench, but the 23-year-old will probably have to wait until after the international break to make his first start since December due to a lack of match fitness.

As for the visitors, their humiliating loss to their opponents the previous week was made much worse by the injuries sustained by Jeremie Frimpong and Florian Wirtz during the first half of the game. A major knee injury has forced Wirtz to miss the rest of the campaign. The pair will join top scorer Patrik Schick on the sidelines. He will continue to be sorely missed till the end of the international break. The attacker’s tally is of 20 Bundesliga goals so far this season.

There are many more players missing for the next couple of weeks, including Andrey Lunev, Karim Bellarabi, and Odilon Kossounou, who join a long list of absentees for Seoane to deal with.

Given that neither team has been on a particularly strong run of form in recent weeks, we expect both to fall short of the level of performance necessary to take all three points on Sunday. Wolfsburg has struggled to score goals all season, and Leverkusen is missing their two most dangerous attacking players in the form of Wirtz and Schick. There could be a few goals in this game for sure.