Wolves vs Chelsea Betting Predictions, Where to watch?

Wolves vs Chelsea will favour the visitors, who are a contender for the title this season. 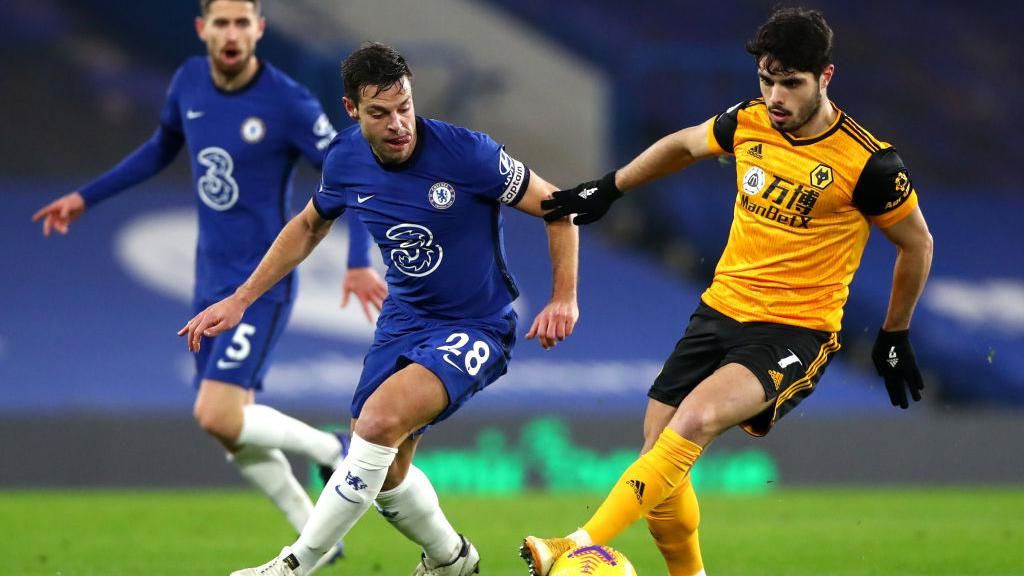 Wolves vs Chelsea where to watch?

Both Rayan Ait-Nouri and Hwang Hee-chan are set to miss Wolves’ match against Chelsea due to injuries they acquired in the previous match. Hwang is expected to be replaced by Jimenez, with Francisco Trincao sliding to the replacements’ bench. Marcal, on the other hand, is expected to keep his spot at left wing-back after making his first start since October 16 without a problem. The starting lineup should remain the same, with Joao Moutinho taking the place of Leander Dendoncker and will come back into the team.

Callum Hudson-Odoi, Timo Werner, and Romelu Lukaku will all miss this match due to coronavirus, while Tuchel said that Kai Havertz was feeling under the weather on Thursday morning.

Tuchel, on the other hand, has the option of refreshing his squad by recalling Trevoh Chalobah and N’Golo Kante, who may take the places of Cesar Azpilicueta and Ruben Loftus-Cheek, respectively. It is also possible that Andreas Christensen will be preferred over Thiago Silva, depending on whether or not Tuchel chooses to manage the Brazilian’s minutes during the festive period.

Given that Chelsea will be without a significant portion of their starting lineup and that Wolves have been so outstanding in defence this season, there is only one outcome that we can foresee. It would not be surprising if this match ended in a scoreless draw, even though both teams can win 1-0.