Wolves Vs Leeds United, Betting Predictions; Where To Watch? 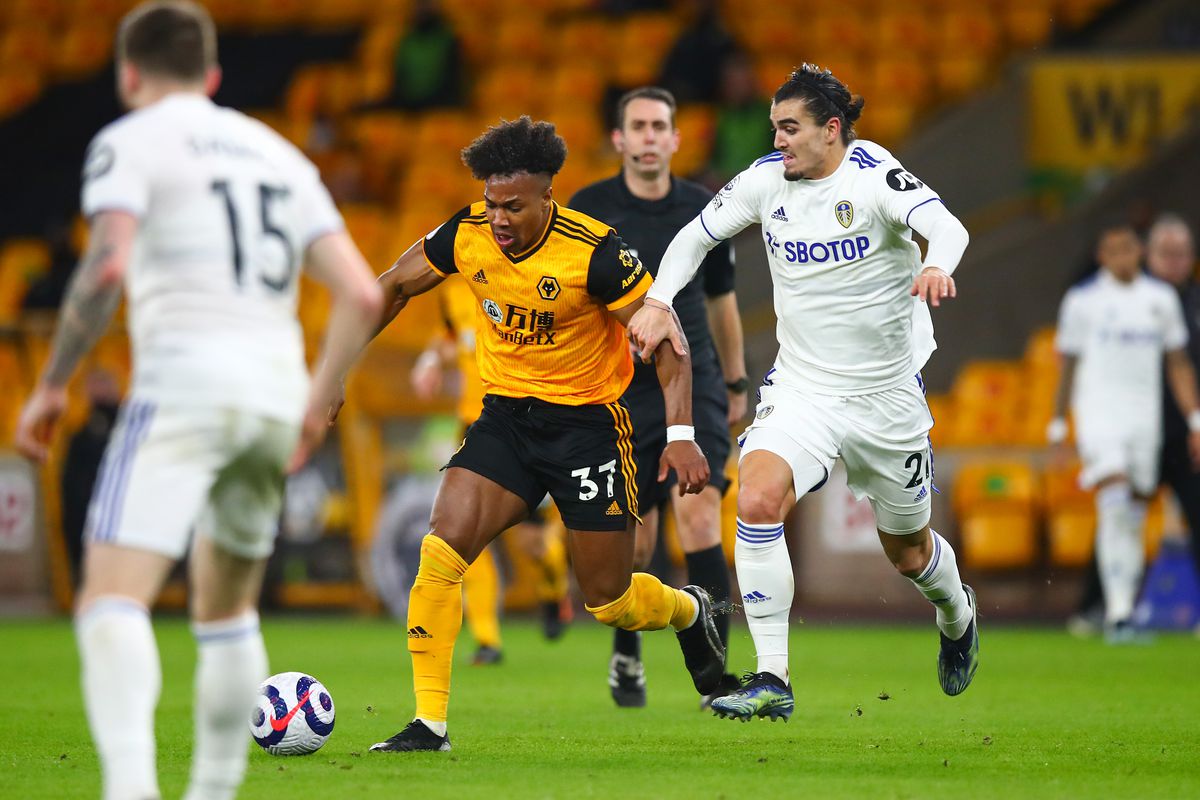 Wolves vs Leeds United, where to watch?

In addition to missing Nelson Semedo and Ki-Jana Hoever for Friday’s game, Lage will need to check on Hwang Hee-chan and Pedro Neto late in the game. To prepare for this game, the home team is anticipated to revert to a 3-4-3 configuration, with Daniel Podence and Neto possibly stepping into the attack with Raul Jimenez. Rayan Ait Nouri may replace Fernando Marcal on the left flank, but Joao Moutinho should retain his position alongside Ruben Neves in midfield despite the push from Leander Dendoncker, who began the game at Goodison Park on Saturday.

As for Leeds, Leo Hjelde, Tyler Roberts, and Junior Firpo are all out with injuries, while Rodrigo is doubtful with a thigh issue. However, Kalvin Phillips and Liam Cooper have all returned to training ahead of the encounter. As a result of Rodrigo’s likely absence, Mateusz Klich might be pushed forward into a number 10 role, with Robin Koch returning to central midfield with Adam Forshaw, according to reports.

As a result of his late goal against Norwich, Gelhardt has put himself in contention for a starting position, while Jack Harrison is also a possibility to come into the side. However, Patrick Bamford should continue to lead the line, with Daniel James and Raphinha likely to retain their positions in the wide areas.

Even though Leeds will be anxious to capitalise on their victory against Norwich, we are finding it very tough to trust the Whites. That is to get a good result at Molineux. It seems like Wolves have returned to form in their previous two matches and should have enough to earn another win in front of their home fans here.