Wolves vs Southampton Betting Predictions, Where to watch?

Wolves vs Southampton will be a game between two teams looking to push for a crucial win. 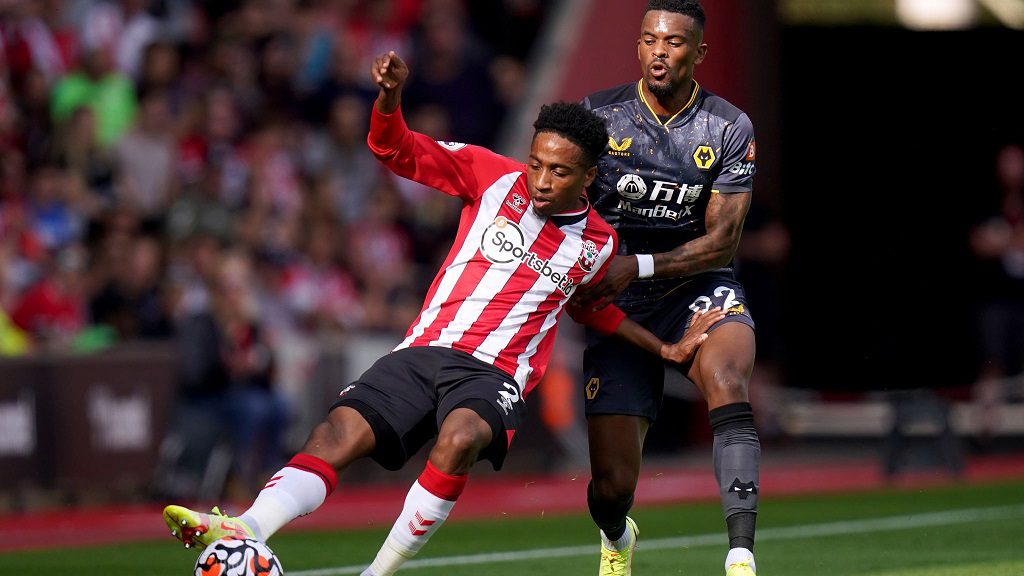 Wolves vs Southampton Where to watch?

Injury-plagued players Yerson Mosquera, Pedro Neto, Jonny Castro, and Hwang Hee-Chan will be absent from Wolves’ squad this weekend, while Willy Boly and Romain Saiss are representing their countries in the Africa Cup of Nations. Due to the ongoing speculation about Adama Traore’s future at Wolves, the midfielder is unlikely to be considered for a starting position in the final third, with Daniel Podence and Trincao expected to line up alongside Jimenez instead.

Ruben Neves and Joao Moutinho have both been in excellent form in midfield, while Saiss’s absence at the back may allow Leander Dendoncker to play in a three-man defence if the situation calls for it.

As for Southampton, Valentino Livramento and William Smallbone will miss the match due to injury, while Kyle Walker-Peters is still a doubt owing to the COVID-19 virus infection. As a result of his participation in the Africa Cup of Nations, Moussa Djenepo is unable to play, while Alex McCarthy is still doubtful owing to a thigh injury. However, Armando Broja should be fit to start after recovering from a head injury.

Che Adams, who came off the bench to score against Brentford the last time out, might get his first start in the final third, but Hasenhuttl is set to stay with his 3-5-2 system once again.

This will be a very tough match to predict since both teams will come into the fight with a lot of confidence. Wolves will be confident of winning at Molineux, but Southampton was brilliant against Brentford in their previous outing, and we expect the two teams to split the spoils at Molineux this weekend.