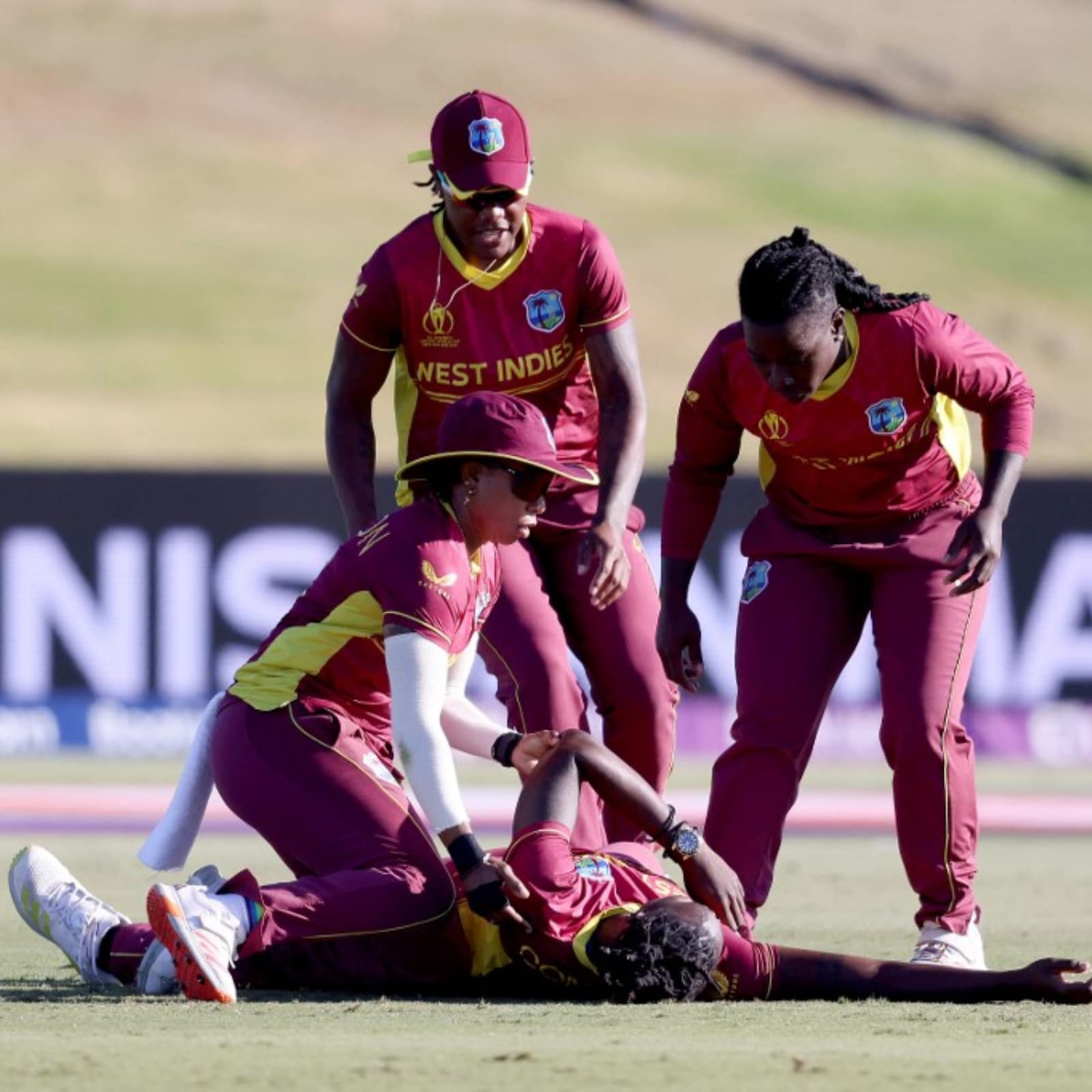 West Indies fast bowler Shamilia Connell is currently stable and has been released from the hospital, Cricket West Indies (CWI) confirmed. On Friday, March 18, the pacer had a scary moment after she collapsed on the ground during the match against Bangladesh at the Bay Oval in Mount Maunganui.

Thereafter, her teammates surrounded her to check on her well being and the physiotherapist also rushed on to the park. Connell was immediately taken to the hospital for further treatment. The pacer bowled three overs before being taken off.

Shamilia Connell was bowling the 47th over of Bangladesh’s innings during the World Cup match when things panned out. Johnny Grave, Chief Executive Officer (CEO) of Cricket West Indies, updated on the 29-year-old Connell on Friday, March 18.

“Yes, she was taken as a precaution to hospital but has been discharged. We will update the media officially in the morning once we have an update from the Team Physio and our CMO,” Grave was quoted as saying.

After the match, West Indies skipper Stafanie Taylor said that Connell’s incident was an unfortunate one. But she also said that it allowed the Caribbean team to regroup when Bangladesh needed 13 runs to win off 19 balls.

“It was sad to see her go down but we look at the bright side, it was probably for us to regroup and we did that and changed the momentum,” Taylor said.

The game went right down to the wire and West Indies came up trumps by four runs. Hayley Matthews became the Player of the Match for her stupendous bowling spell of 10-1-15-4. Afy Fletcher and skipper Taylor also accounted for three wickets each.

Earlier, Shemaine Campbelle also played a handy 53-run knock when West Indies were tottering at 70 for seven in 35.3 overs at one stage. Her knock helped the Caribbean team post a somewhat respectable score of 140 for nine.

Thereafter, the spinners made life tough for the Bangladesh batters. In the end, they bowled their opposition out for 136 in 49.3 overs. Taylor castled Fariha Trisna to bring the curtains down on the game. It was also West Indies’ third win in the tournament out of five matches.