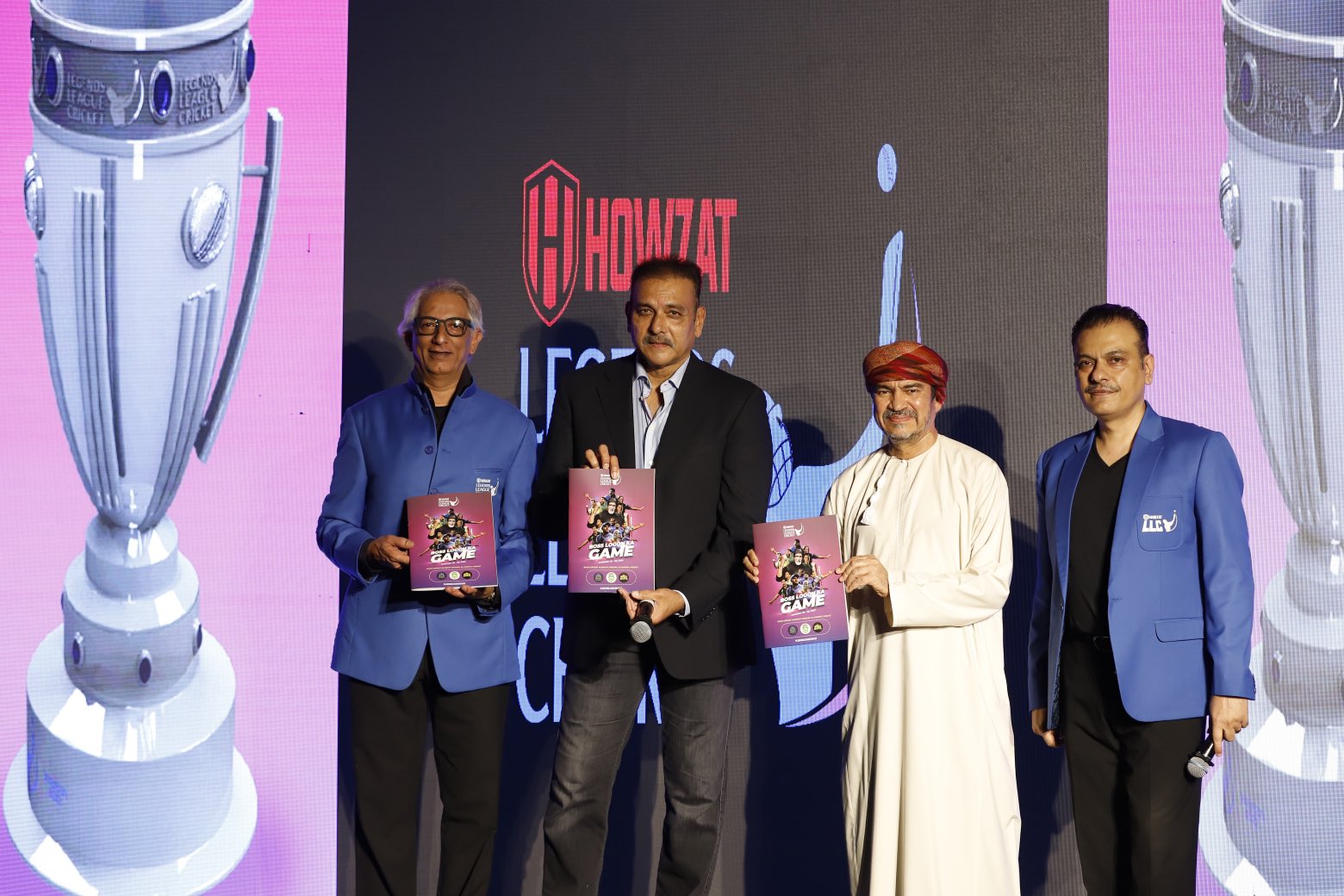 After suffering a defeat in their opening game against Asia Lions, World Giants made a strong comeback in the previous match against India Maharajas. Chasing a target of 210, the Giants were almost out of the game until the 15th over. However, Imran Tahir did the impossible as he hammered a 19 ball 52 to guide his side over the finishing line and grab the second spot in the points table.

On the other hand, Asia Lions are standing at the top spot in the points table with two wins in three games. They started the season with a loss but bounced back to grab two consecutive wins. The Lions come into this game on the back of a 46-run win over India Maharajas and a win in this game would guarantee them a place in the finals.

When the two teams last met earlier in the season, Asia Lions defeated the World Giants by six wickets.

The surface at Al Amerat Cricket Ground Oman Cricket (Ministry Turf 1) offers assistance to the batters. The wicket remains the same throughout the match. The team winning the toss would most likely opt to field first.

The weather in Oman is predicted to be sunny on 26th January. There are no chances of precipitation with the humidity being around 57% and wind speed at 13 kmph. The temperature at the venue might hover around 23 degrees celsius.

World Giants were carried by Imran Tahir in the previous game but will be without his services for the rest of the season. Meanwhile, Asia Lions are looking well settled and will be eager to win this match and qualify for the finals. We are backing the Lions to come out on top in this game.

The match between World Giants and Asia Lions will be streamed live on the Sony Sports Network, Sony LIV, and Jio TV.