WWE Crown Jewel 2021: Match Card, Start Times, Telecast Details And All You Need To Know About The Pay-Per-View 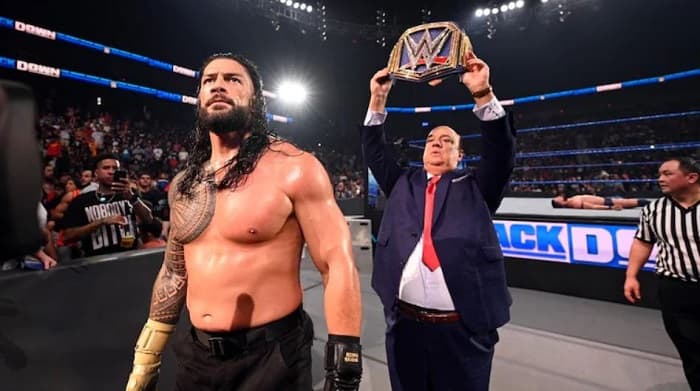 As we know that the WWE has announced the official news to begin the spectacular event Crown Jewel 2021. WWE has stacked the Crown Jewel card with some top Superstars just like WrestleMania or SummerSlam. to headline the event, This year everyone will witness the highly anticipated return of in-ring WWE marquee superstar. Check WWE Crown Jewel 2021 Live Telecast, Start Times, Match Card, All You Need To Know About The Pay-Per-View.

WWE Crown Jewel 2021 is scheduled to be hosted at Mohammed Abdu Arena in Riyadh, Saudi Arabia, on Thursday, October 21. Roman Reigns and Brock Lesner will be facing each other on the 21st of October. Roman Reigns will be looking forward to defending his title this year too.

It is official that Becky Lynch will put her SmackDown Women’s Championship at stake in a triple threat match against Sasha Banks and Bianca Belair, among others. So here take a look at the final Crown Jewel 2021 match card.

When is the Start Time for WWE Crown Jewel 2021?

In case you are wondering at what time will the match start, here is the answer to it, Peacock will be covering the entire footage of the WWE Crown Jewel 2021. Here take a look at the time,

In case you do not have a TV set or a cable/ DTh connection you can live stream on Sony LIV, AirtelTV, and JioTV. These are the option available for all Indian fans who wish to use their devices and network for online streaming of all matches.