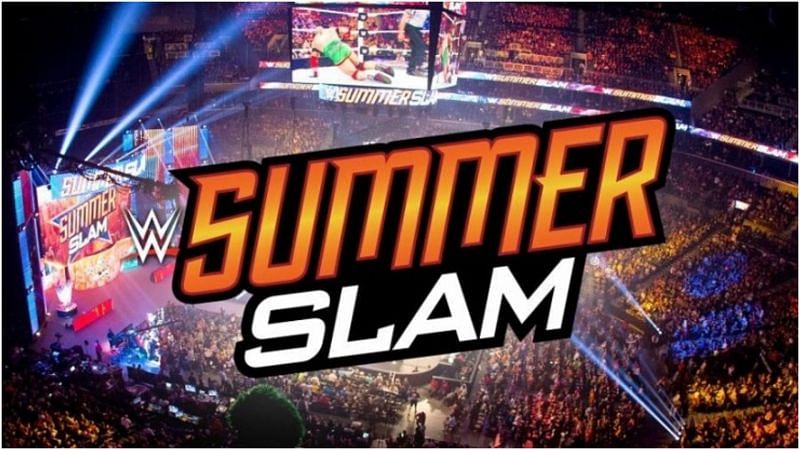 SummerSlam 2021 is an upcoming famous wrestling pay-per-view  (PPV) event; which is played yearly in August by professional wrestling promotion WWE. SummerSlam is also known to be WWE’s biggest event of the summer. Now, WWE has confirmed to take place on Saturday, August 21st,2021. The event Summer Slam 2021, is all over the corner with finally a live audience which will, however, mark 1 year after all running the affairs out of Thunderdome.

Besides, the fans are super excited about the news and heartily waiting to know the rest of the details of the wrestling event including the date and time. WWE’s official social media account has posted the details of the upcoming event SummerSlam 2021 and is disclosing the date of the event. However, they have confirmed that SummerSlam 2021 will take place on Saturday, August 21st, 2021.

However, this may be changed depending upon the COVID-19 restrictions.

However, the details of the official venue are still not revealed by WWE; whereas the rumors are that the event will be conducted in Las Vegas. WWE said that at the Belmont Stakes’ pre-race show on NBC; the SummerSlam 2021 location will be disclosed on coming Saturday.

After the location announcement, WWE will eventually be putting tickets on sale. However, as per the numerous other outlets, the tickets for this event will be on sale from 18th June 2021, which will give people a few weeks of time to sort out their plans and buy the tickets for shows.

No matches have been declared for the card yet – but this will be updated accordingly as getting the SummerSlam draws closer.

WWE Backlash 2021 Date, Time In India, Predictions, Match Card, And Where To Watch Live In India?
WWE Schedule, List of PPVs for 2021: Hell in Cell Date In India, location, time, where to watch live?