‘You can afford Pooran but not Rashid Khan?’ Twitter reacts to Muttiah Muralitharan’s revelation about SRH’s retentions 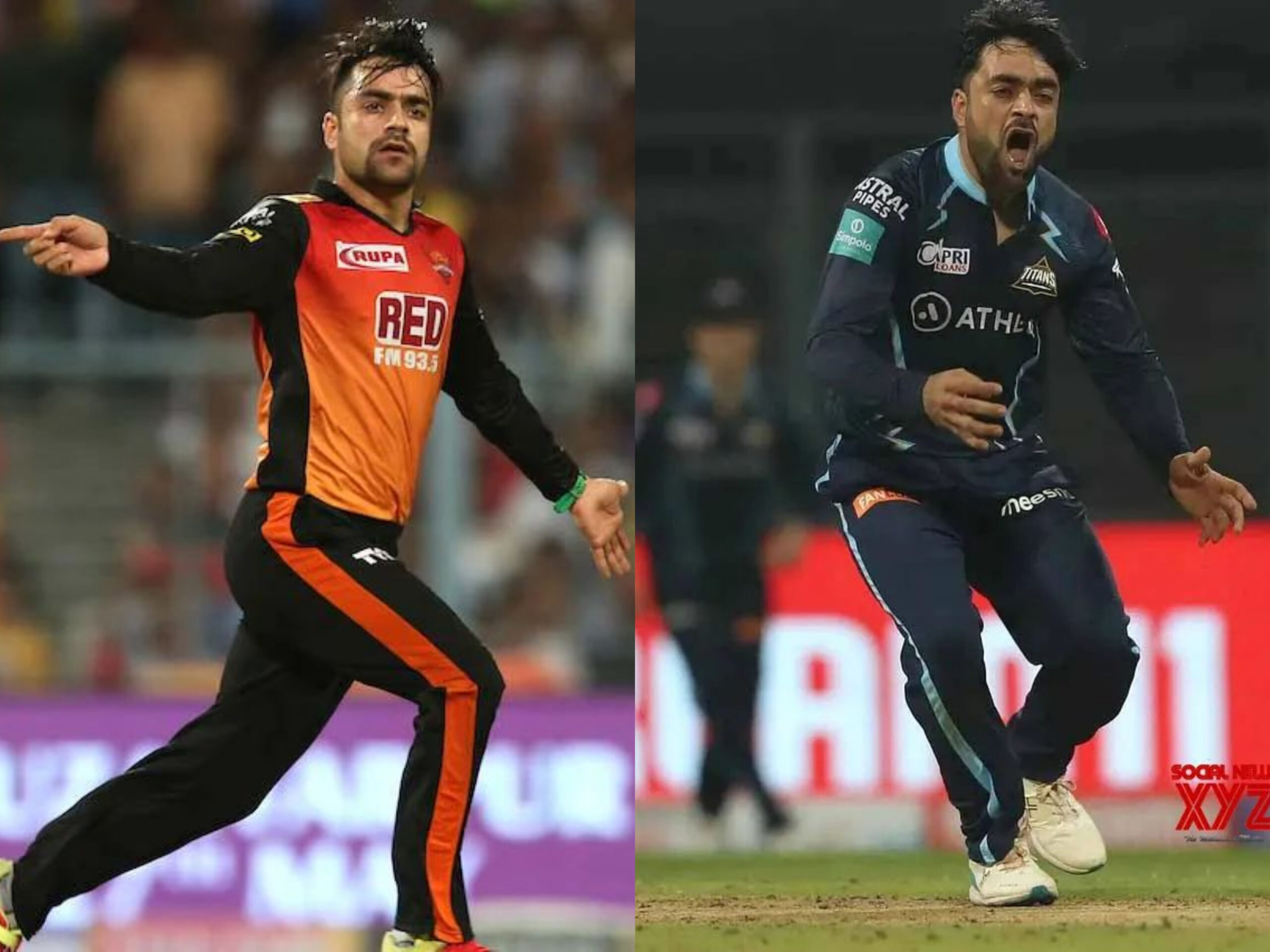 Muttiah Muralitharan, spin-bowling coach of the Sunrisers Hyderabad, said the team would have loved to retain Rashid Khan, but couldn’t afford him. This revelation came during SRH’s fixture against Gujarat Titans on Monday, when Muralitharan was on air with the StarSports commentators.

“We didn’t want to get rid of Rashid Khan,” the Sri Lankan spin-legend Muralitharan explained with a smile,  “but we couldn’t afford him.”

The 25-year-old Afghan’s consistency over the years has been nothing short of superher-esque. Muralitharan’s words explain little; SRH paid 16 crores to retain Kane Williamson, while Rashid Khan was drafted into the Gujarat Titan’s squad for 15 crores ahead of the IPL auction. The classy Kiwi’s contributions cannot be held in dispute, but he hasn’t lived up to his salary this season. Meanwhile Rashid Khan has already picked up five wickets in three games, averaging 15.80 with his ususal miserly economy rate rate under 6.6.

Earlier, during the IPL retention process in December last year, SRH CEO K Shammi had intimated that it was Rashid’s personal choice to return to the auction pool. He said, “It’s a difficult decision but if a player wants to be in the auction because of the price, we definitely respect his choice. We’ll try and match it and see if we can pick him up with the right price at the auction,”

SRH have received plenty of flack for their poor decisions regarding team selection before and during the IPL auction. Easily their most baffling one was their choice to release Afghan spinner Rashid Khan. Since he made his IPL debut in 2017, he has taken 93 wickets across 76 games for SRH.

Rashid’s best season was in IPL 2017, when he picked up 21 wickets from 17 matches and ended the tournament as the second-highest wicket taker that year. It was no coincidended that that was one of SRH’s most successful seasons, with them appearing in their second IPL final. but they lost out on the trophy to a CSK side out to prove themselves.

The Afghan spinner seemed to have no hard feelings against his former franchise, however, greeting Kane Williamson with a bear-hug.

Other coaches said "We will even sell our Chaddis to buy someone like rashid khan". https://t.co/i0sC7kY2PO

IPL teams have purse of 90 crores and SRH say that they couldn't afford Rashid freaking Khan,who is the best T20 bowler in the world.

Pic unrelated to the above statement though. pic.twitter.com/HV0eGN1g6B

We couldn't afford Rashid says Muralitharan. Who would accept being a second retention of Rashid's calibre, let alone, the first being Kane in this case which is even more pathetic….