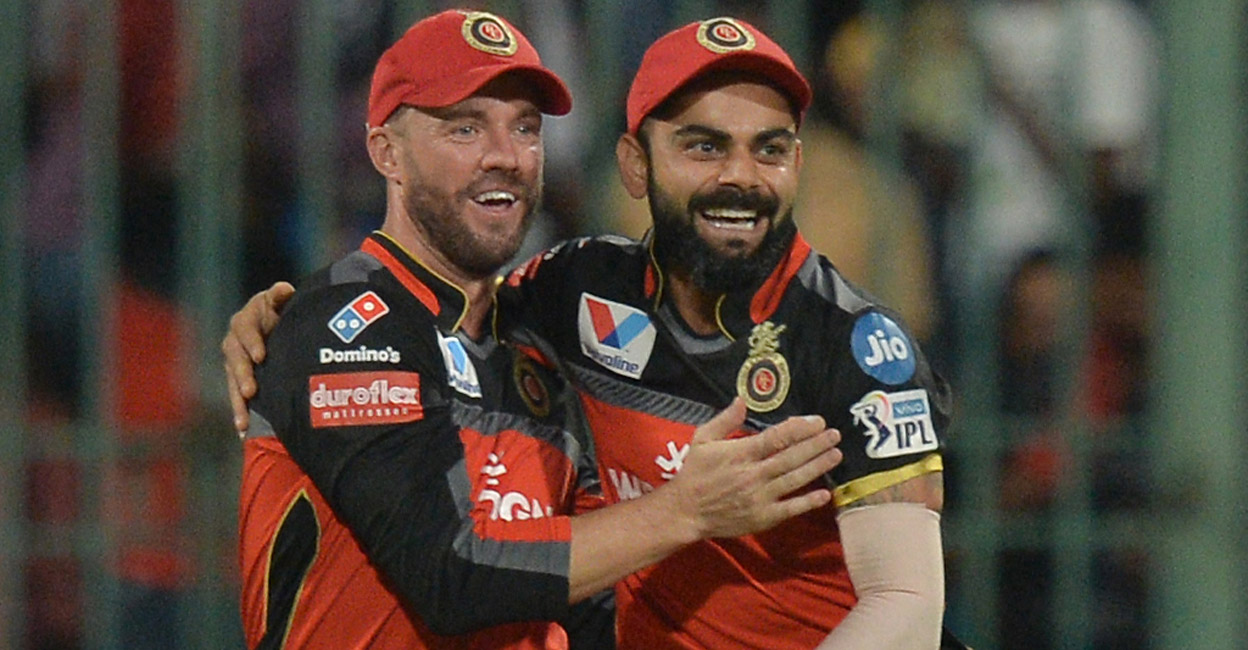 AB de Villiers, former South Africa skipper and Royal Challengers Bangalore star, continues to maintain a positive attitude on Virat Kohli’s lean run of form. Kohli, who is playing his first IPL after stepping down from India and RCB captaincy, is feeling the pressure this season having scored 186 runs from 10 matches, averaging 20.6.

The star India batter has struggled to make big scores, not just in this IPL but has failed to score a hundred across formats since November 2019. He has one half-century this season but his strike-rate of 116.25 will be worrying for RCB. The 53-ball 58 came his first fifty came alongside a 99-run stand with Rajat Patidar to help RCB post 170/6, which was chased down quite easily by the Gujarat Titans.

While de Villiers hasn’t been in touch with Kohli, he spoke about form being a battle of the mind. “I cannot put a percentage to it but it is the mind and power of the mind which is the main battle,” he said. “If it keeps coming at you it is difficult to bounce back from it.”

Speaking to AFP in an interview, de Villiers said that a batter is only ‘one or two knocks away’ from going through a run of poor form. “You do not become a bad player overnight. Virat would know it and I know it. I think it’s the way you think and set your mind. You need a clear mind and fresh energy whenever you play and then you can find a way out of a hole,” the 38-year-old added.

AB de Villiers and Virat Kohli have been teammates at RCB for 2012. The 37-year-old superstar Protea batter has , affectionally titled ‘Mr. 360’ is known to share a strong bond with the former RCB skipper. de Villiers himself has 5162 runs from 170 IPL innings, averaging 39 while batting at a superb strikerate of 151.