‘You don’t rest during IPL, but rest while playing for India?’ – Sunil Gavaskar critical of senior players’ workload management 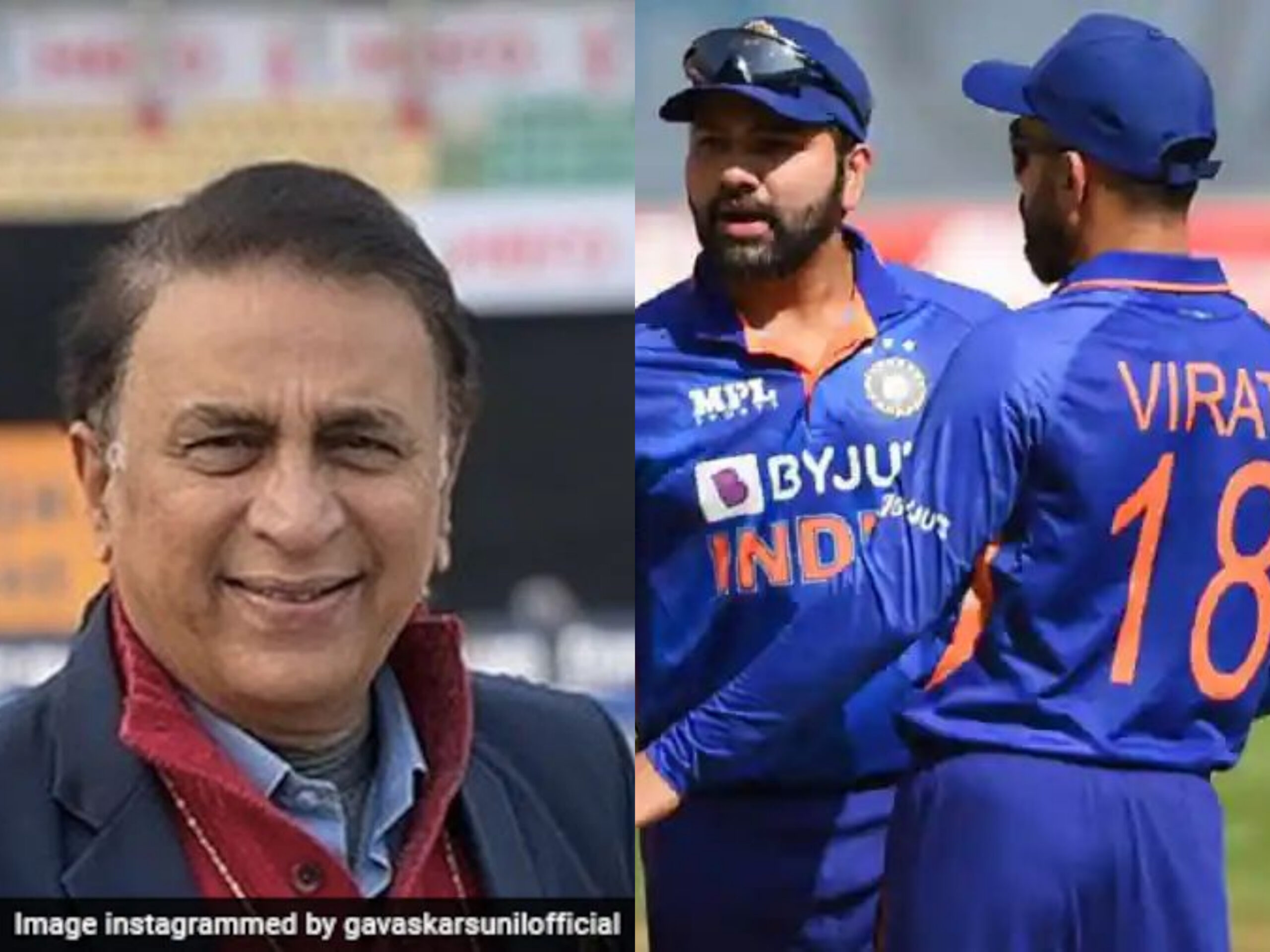 Former cricketer and batting icon Sunil Gavaskar has spoken his mind about the team management’s rest-and-rotate policy regarding their senior players. Virat Kohli, Rohit Sharma and Jasprit Bumrah were all rested for the first T20I against England before reappearing for the next two matches.

Gavaskar is displeased with the fact that players play two months of uninterrupted cricket during the IPL, but take frequent breaks during the international calendar. KL Rahul has been injured and unavailable for almost the entirety of the year barring the two months of IPL. Kohli, Bumrah, Rohit, as well as Ravindra Jadeja were all rested when South South Africa toured India as well.

“See I do not agree with players resting (during India matches). Not at all. You are playing for IndiaYou don’t take rest during IPL but rest while playing for India. I don’t agree with it. You will have to play for India. Don’t talk about rest. There are only 20 overs in an innings in T20. That does not take any toll on your body. In Test matches, the mind and the body take a toll, but in T20 cricket, there is not much of a problem (in playing).”

India have a mixed tour of England so far. Their Test at Edgbaston saw them incur a seven-wicket loss as England chased down a historic 378 to draw the series 2-2. They won the T20I series 2-1 after defending scores of 213 and 170 in the first two games.

WATCH: Rilee Rossouw smashes 36 runs in an over for Somerset in the Vitality Blast
‘When Rohit Sharma doesn’t score runs, nobody talks about it’ – Sunil Gavaskar feels the pressure on Kohli should be eased