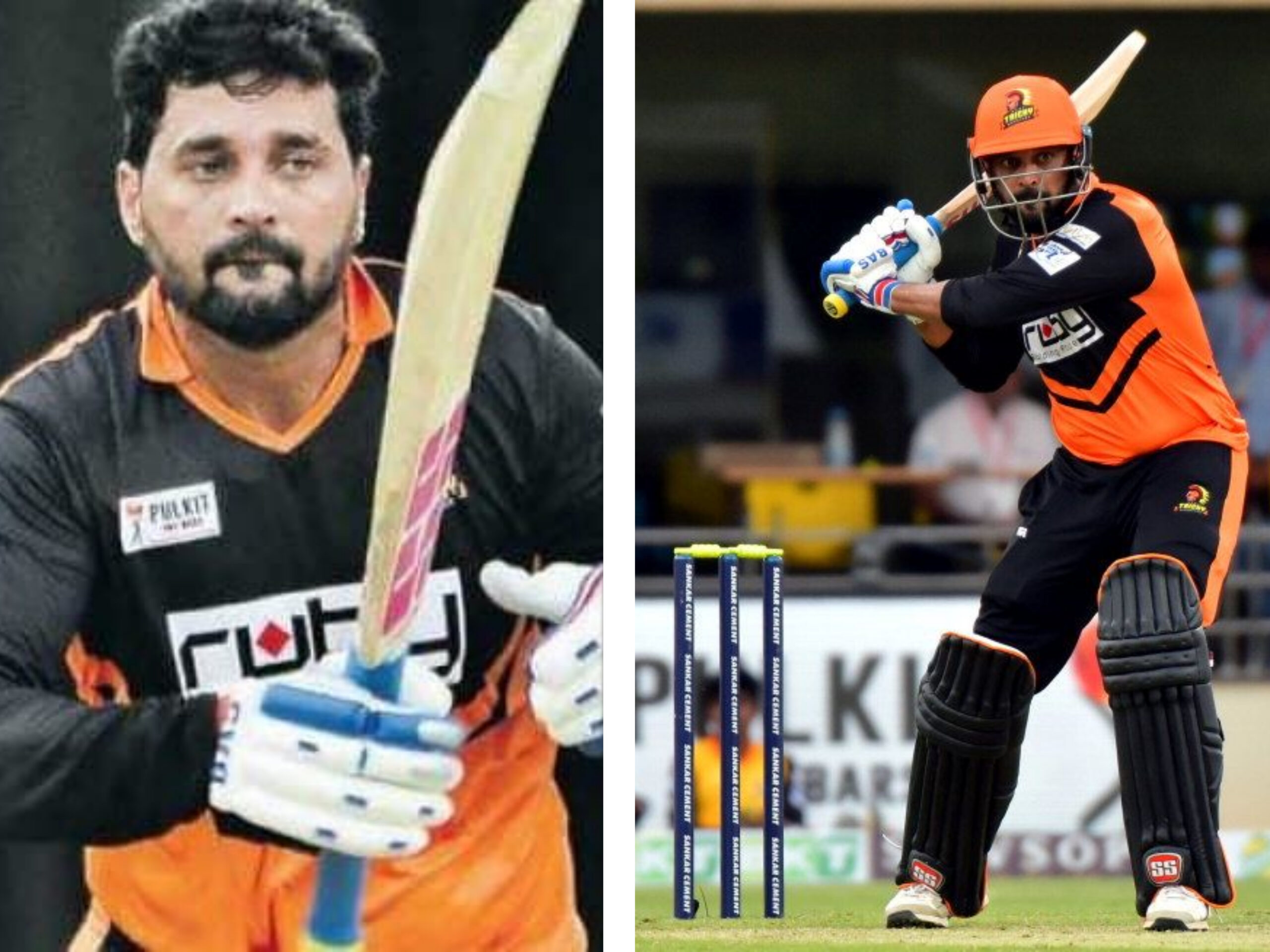 The Tamil Nadu Premier League, the state’s T20 competition, kicked off yesterday on June 23. Murali Vijay, former India batter will return to cricketing action after a two year break from the game.

Ahead of the TNPL 2022, Vijay stated that his time away from the game was for personal reasons, and he still would like to continue playing cricket. at a TNPL event in Chennai earlier this week, he said, “I want to play as long as possible. Just took a personal break. I have a young family and wanted to take care of them. I’m enjoying my cricket now and I’m feeling fit, hopefully, I can do my bit for my team and TNPL.”

The last time Vijay appeared in competitive cricket was an IPL game in 2020 for the Chennai Super Kings against Delhi Capitals. He explained his decision for moving away, saying, “It was difficult for me personally because I wanted to play but I had injuries and my personal life was going at a fast pace. I wanted to slow it down and see where I was standing as an individual. I wanted to reflect on myself and that’s why I felt that [a] break was required and needed for me at that particular time. TNCA has understood that and they’ve given me this beautiful platform to come back and play the game.”

Vijay is now a part of the Ruby Trichy Warriors. They were the runners-up from the 2021, defeated in the final by Chepauk Super Gillies by 8 runs. They play their first game tonight on June 24 against Dindigul Dragons.

Vijay is not thinking about breaking into the India squad, rather just focusing on his enjoying his game. “The two-year break was to reflect on the exact point you are saying [India comeback],” Vijay said. “At the end of the day, you have to be realistic with your targets. I pretty much don’t have any aim at the moment. I just want to play cricket and enjoy this phase of my life at this point and see where it takes me, with the help of TNCA.”

He also hopes to use his experience to guide young cricketers. “Just go out there and perform and make use of the opportunity. How many ever youngsters I can help out and be with them – that’s going to be my role in this team in TNPL,” Vijay said. “That’s what I’m looking forward for – to rub shoulders with the youngsters and talk the way they can understand and see where they are and contribute to TNPL.”

WATCH: Mohammed Shami cleans up Pujara for a duck in tour game