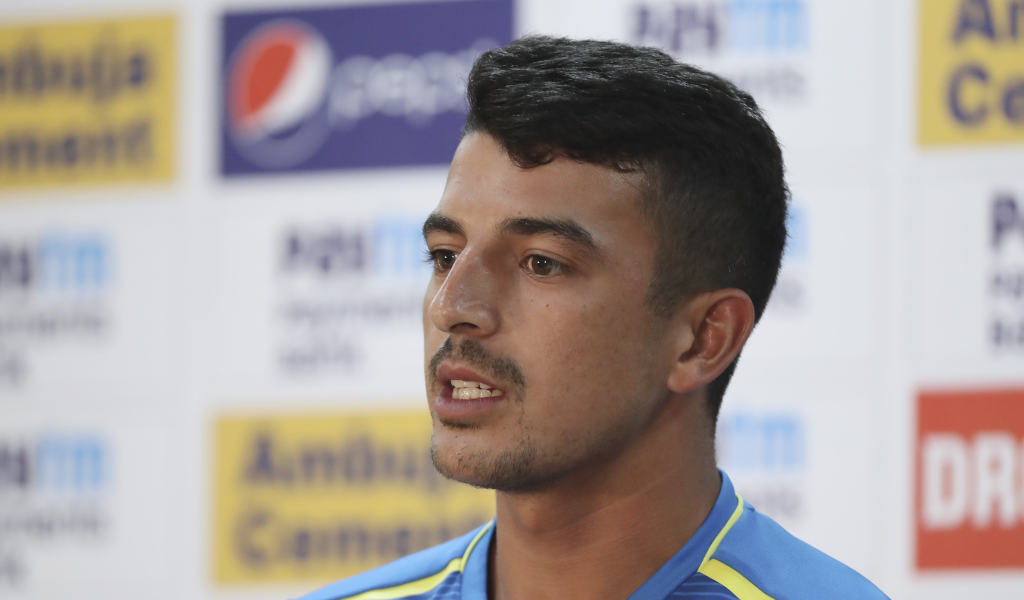 Under the ICC Anti-Doping Code, Zubayr Hamza, a South African batter, has been charged for violating an anti-doping regulation. Following the discovery of Furosemide in a sample obtained on January 17, 2022, Hamza has been charged with the presence and/or use of a banned drug. Hamza has agreed to a temporary suspension awaiting the result of the disciplinary procedure.

Under the International Cricket Council (ICC) anti-doping Test, which was performed on March 17, 2022, Hamza had tested positive for a prohibited drug. Furosemide is a Specified Substance that is included in Section S5 of the World Anti-Doping Agency’s Prohibited List for 2022.

However, the drug in question is allegedly not a performance-enhancing agent, but rather a diuretic, which is used to treat hypertension and decrease swelling produced by fluid accumulation in the body. The International Cricket Council will make no additional remark at this time since the procedures are still underway.

Earlier, the CSA said in an official statement that Hamza has decided to assist with the ICC.

According to the statement, Zubayr “does not contest the positive test results, is fully cooperating with the ICC, and has agreed to a voluntary suspension that will begin immediately while written submissions are sent to the ICC.”

“The positive test result was due to the presence of the drug Furosemide, which is not a performance-boosting substance, and Zubayr was able to determine how the material got into his system.” The procedure that will be followed will comprise providing proof showing Zubayr was not at fault or negligent, or that there was no major fault or carelessness on his side,” according to the statement.